April 20 is Chinese Language Day. The US has recognized this day since 2010 when UNESCO (part of the United Nations) recognized Chinese as one of the six official languages of the United Nations.
HudsonWay Immersion School (HWIS) 4th-grade students in Zhang Lao Shi’s New Jersey classroom recognized this day by highlighting a favorite character and speaking about why they like studying Chinese.
More than one billion people speak Chinese as their first language — that’s more than any other population in the world!  The day also celebrates Cangjie, who invented Chinese characters about 5,000 years ago. Legend says that when Cangjie finished, the gods rained grain upon the earth. We have seen a significant rise in the popularity of studying Chinese among K-12 students — a 200% rise in elementary students and a 300% rise in secondary students.*
Language and culture are intertwined such that language embodies culture and culture is ingrained in language.  If we want to engage with China, projected to be the world’s largest economy in a few years, we need our citizens to embrace both the culture and the language, said Yong Ho, Chinese Language Supervisor, United Nations.
He went onto quote Jim Rogers, famed investor, “If the 19th century belonged to Britain, and the 20th century to the United States, then the 21st century will surely belong to China. My advice: Make sure your kids learn Chinese.” 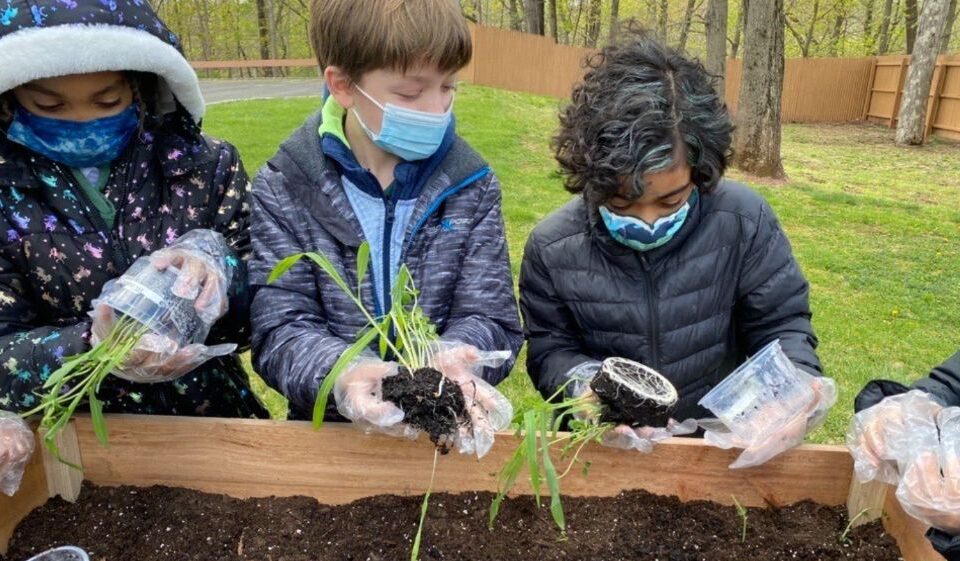 Science units on Planting and Insects 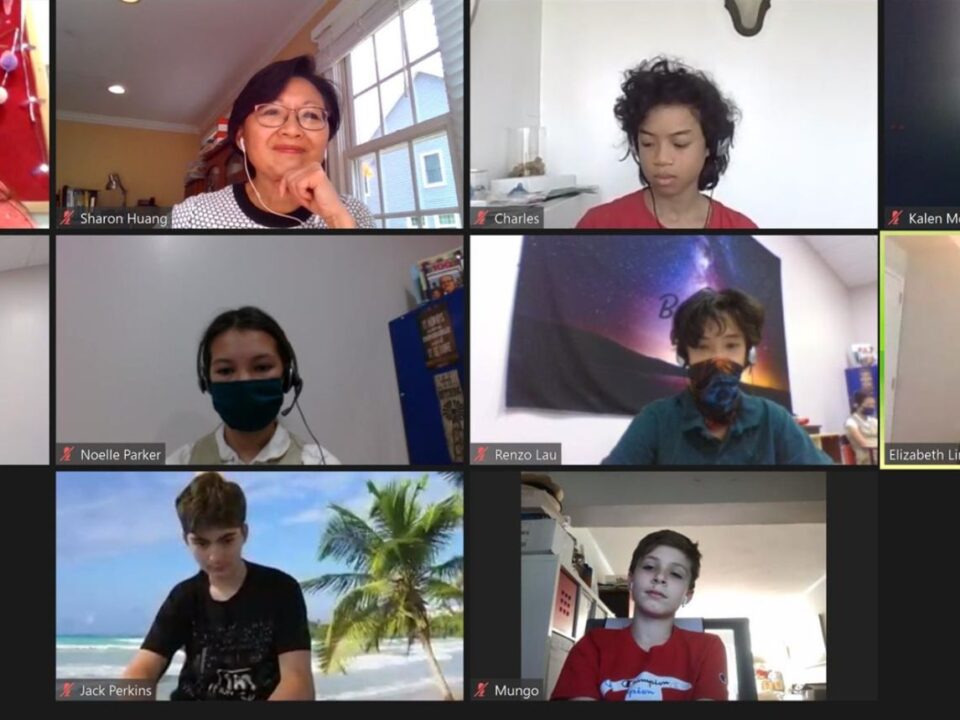