Dating back to 1200 BC, Mandarin is one of the oldest languages in the world. When children become fluent in Mandarin, they learn about an entirely different part of the globe along with its rich cultures and history. Today, Chinese has the most native speakers of any language in the world encompassing 1.3 billion people; over 900 million of whom speak Mandarin.

With its semanto-phonetic writing system made up of characters that include pictograms, logograms, and ideograms, Mandarin is challenging and fun to learn. It is also a tonal language; the same word can have different meanings when one of four different tones is used. A little known benefit, once students begin to learn characters in Chinese, they find that many of the same characters are used or adapted to the Japanese and Korean languages. 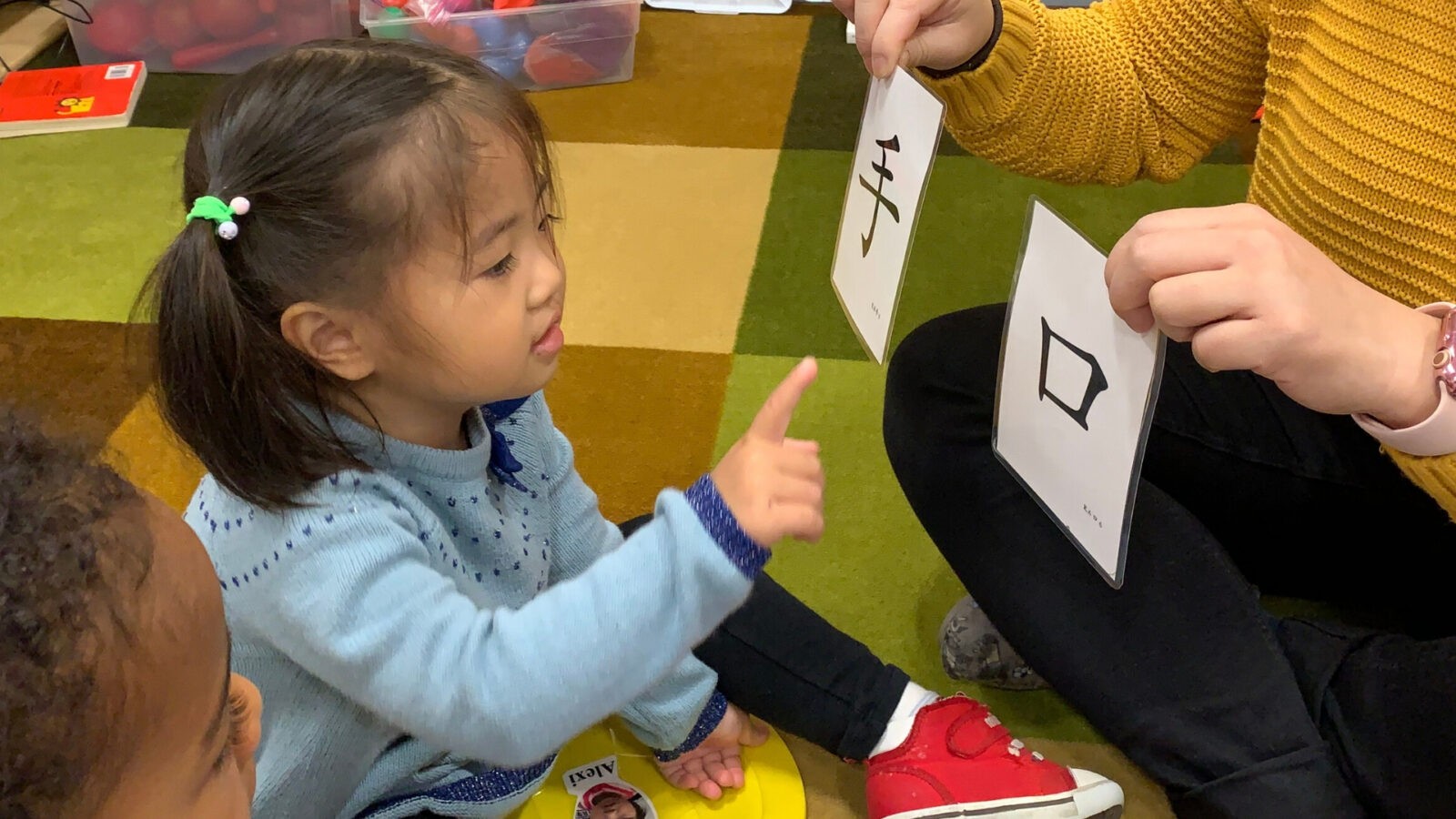 Learning Mandarin equips students for the world beyond HudsonWay. By some estimates, one-fifth of the globe speaks Chinese, and the population of China alone is 1.4 billion people making it the most populous country in the world.

While China has almost 300 different languages and dialects, three-quarters of the population speak Mandarin. It is the official language of Taiwan and one of four official languages of Singapore, so students that are bilingual and biliteral in Mandarin are uniquely-positioned when they enter the global community.

The Lion-Eating Poet in the Stone Den

A famous poem by Yuen Ren Chao, a Chinese linguist, is an example of the use of tonality in Mandarin. Chao wrote a poem of 92 characters entitled, “The Lion-Eating Poet in the Stone Den.” All of the characters in the poem have one sound, “shi,” but when said in different tones, they tell a story.

Lion-Eating Poet in the Stone Den