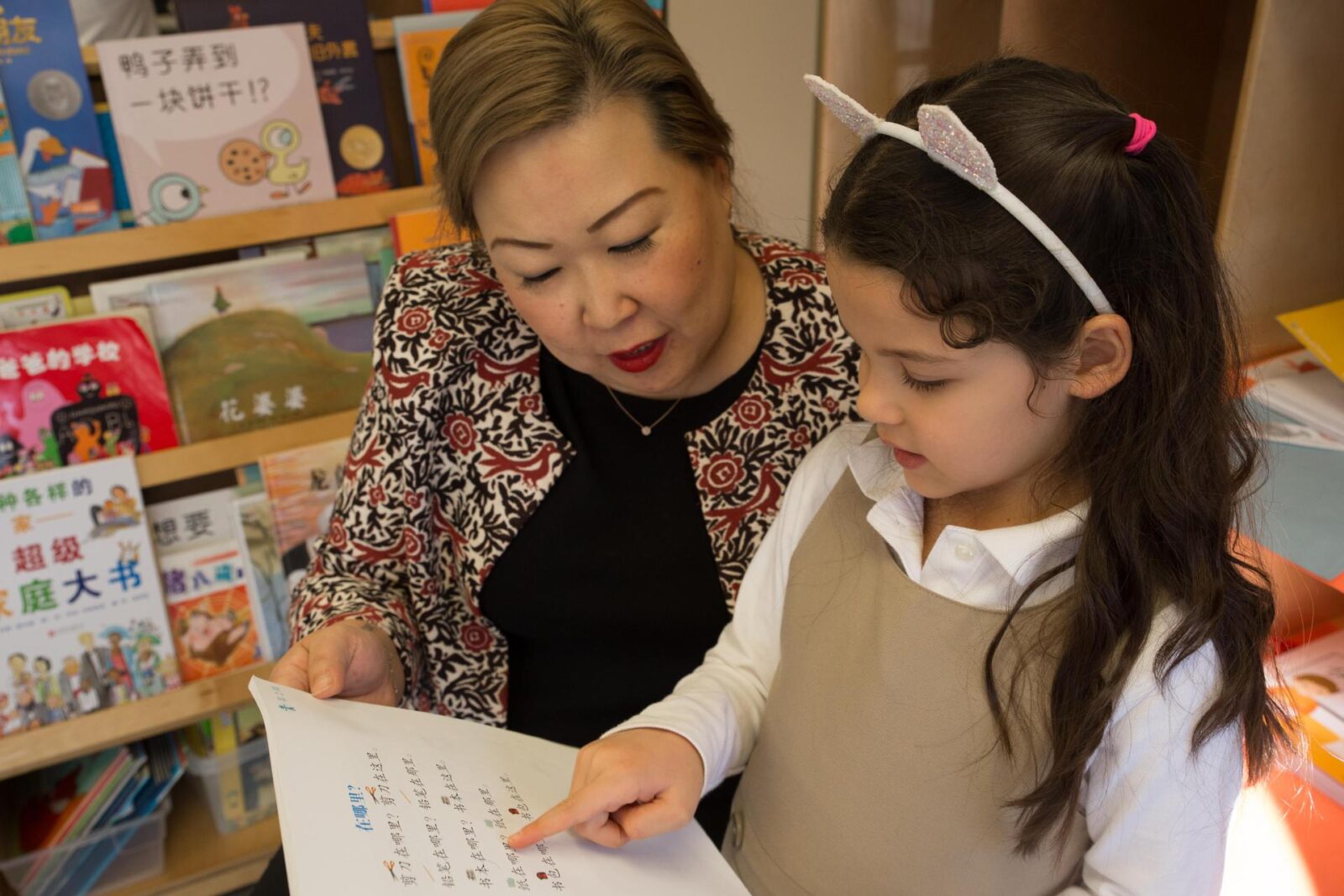 Choosing a school is a reflection of what motivates you as a parent.

Who is your child—as a student, a citizen, and a member of your family?

Who will they become as they grow and mature?

Students at HudsonWay Immersion School (HWIS) thrive in a positive learning environment and gain the language and academic skills as well as the social competencies needed for the 21st century. As the Head of School, it is my pleasure to lead a staff of dedicated professionals who provide unique educational opportunities for our students.

HWIS is an immersion school merging research-based best practices in the classroom with a school culture focused on nurturing and developing the whole child.

As an immersion school in the United States, one of the unique features of HWIS’ program is how we implement our bilingual education program. HWIS’ model of bilingual education ensures students meet learning outcomes for all content areas using an inquiry-based learning framework in both languages.

HWIS students are enthusiastic about whatever task or project is at hand and are mindful of the traits of respect and responsibility inherent in good citizenship. We believe children learn by doing, and we use inquiry as a driving force for learning from our earliest grades. Supported by compassionate adults and engaged schoolmates, students enjoy every opportunity to build a foundation for learning.

The bilingual program is true immersion, in that not only is it defined by the number of minutes spent in each language, but by content area educational outcomes. Our learning outcomes ensure students graduate Grade 8 with linguistic and content skills in both English and the target language, and ensure students are prepared to go to top-performing high schools.

While HWIS is a growing school, we all remain firmly committed to our founding values and to maintaining a child-centered program that is dedicated to developing the whole person—head, heart, and body. It is my honor and privilege to be part of the HudsonWay Immersion School community. Making the choice of a lifetime for your child requires great thought and consideration.

If you are looking to provide your child with an excellent bilingual education that values social-emotional development and academic achievement, maintains a deep appreciation for cultures and global citizenship, and ensures students have opportunities to explore new skills and talents, I would encourage you to consider being a part of HudsonWay Immersion School.

Please take your time when visiting our website and our campus. Ask questions of current parents, students, and faculty. We look forward to meeting you. 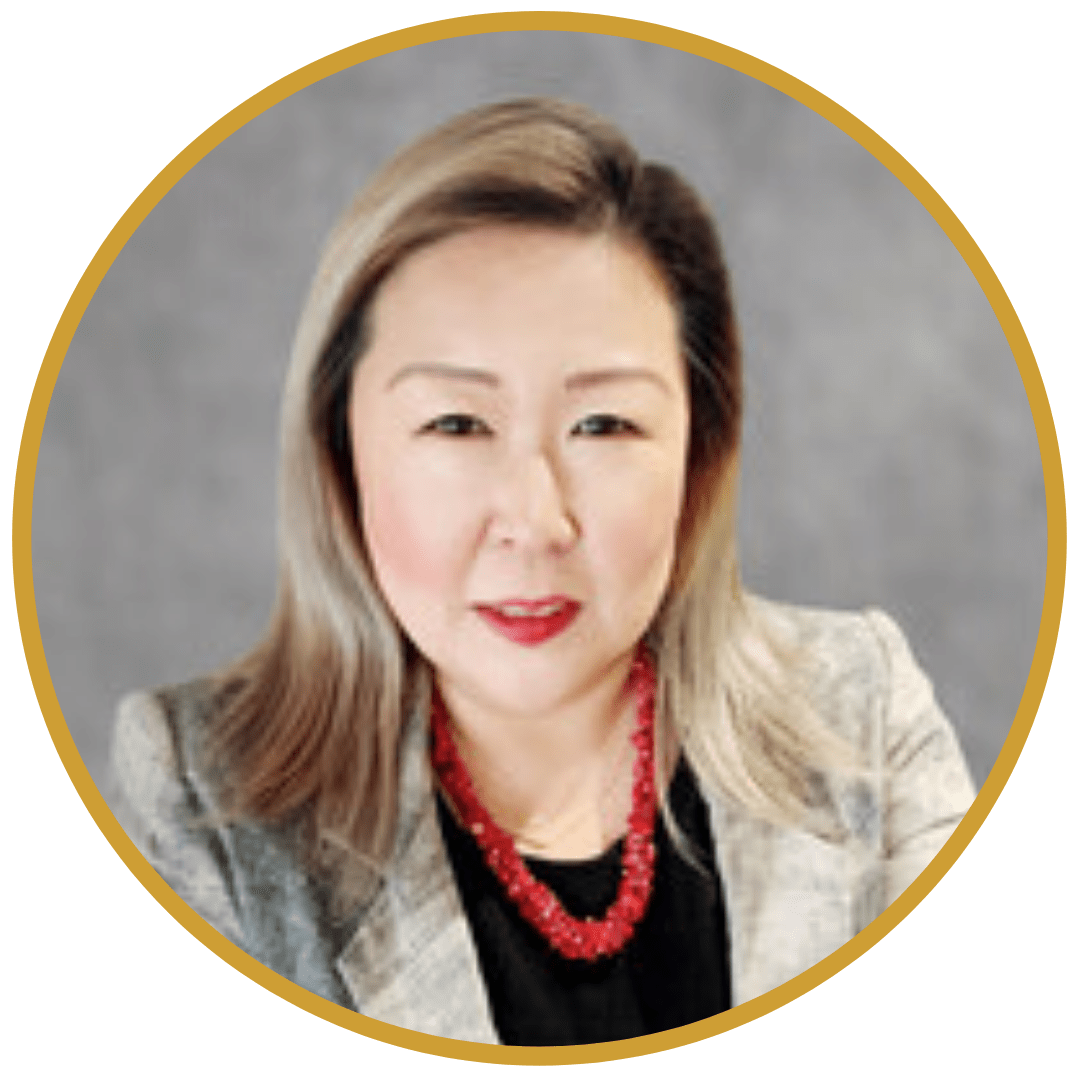 An Interview with Sue Ha