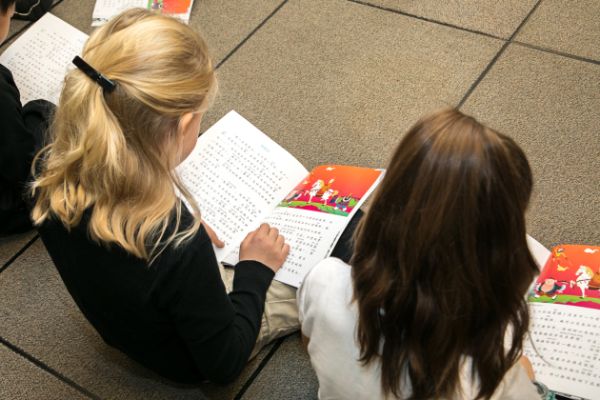 The New York City Department of Education (NYC DOE) recently made an announcement that will impact approximately 15,000 students who apply each year for the 2500 spots in the gifted and talented (G&T) track. The change will begin this upcoming fall 2021.

Both the move to eliminate gifted and talented programs and the move away from a test that favors those with access to test prep are in response to inequity in education. Black and Hispanic youth make up 66.1% of overall students in the New York City public schools, but only 20% of G&T students. The NYC DOE also earmarked March 9, 2021 as the date for preschool teachers to begin assessing 4-year-old children using a questionnaire rather than a standardized test eliminating the test preparation advantage.

HudsonWay Immersion School (HWIS) is another option for parents who choose to challenge their children academically in an integrated, inclusive environment.

Enrollment in language immersion is a growing trend with over 2000 schools nationwide identified as immersion schools in 2011 vs. only 260 in the year 2000. They have become popular for their proven results in academic achievement and ability to develop skills useful for the 21st century.

In some immersion environments students spend 50% of the day learning content subjects such as language arts, math, science and social studies in each of two languages.  However, in full immersion environments students spend over 50%, perhaps 80-100% of the instructional time in the target or second language which develops higher language proficiency. The more intensive the exposure, the faster and higher the attainment of language proficiency. Additional cognitive benefits such as creativity, problem-solving, and executive functioning skills are also attributable to immersion education.

The benefits of language immersion education for all

Immersion education, sometimes referred to as dual language education, has been shown to benefit underserved populations. For example, in North Carolina, students in dual language programs outscored monolingual children in the same school district as discussed in The Hechinger Report. By grade 5, these students were reading at the level of students one grade above. Not only does immersion education result in greater reading ability and likelihood of success in high school but more opportunities come with bilingual skills in the workplace come with bilingual skills.

Immersion education can enhance unity in future generations. A study conducted at the University of Massachusetts showed that white students who learned Spanish were more likely to have positive attributes associated with photos of Latino children as compared to white students who studied alongside Latino students but were not learning Spanish.  Language is a window into culture and providing access to this at an early age develops empathy and broader cultural understanding.

Immersion programs are used in several states as de facto gifted and talented programs without the need to pull students out for portions of the day or create a separate track .  There is also the downside of labeling some children as “gifted” and others as not.  For children labeled gifted, there can be an expectation of achievement that can be hard to live up to.  Some children labeled gifted can be more likely to fear failure and thus take fewer risks as discussed in this KQED piece. In an immersion environment the focus is on skills developed through overcoming the challenge of learning another language, and not on having achieved the status of “gifted”.

At HudsonWay Immersion School, the student population is multicultural and diverse.  About 70% of students are considered students of color (Asian, Hispanic, or African American) and 50% are multiracial. After four or more years in the full immersion program, 97% of students were above average or gifted using the coGAT assessment. The results reflect the potential for all students to achieve cognitive advances without the need to set apart some students on a separate track.

This result is well supported in research.  Changes to the brain’s neural pathways are described in articles such as The Brain Benefits of Learning a Second Language.

Students can join the HudsonWay immersion program during the elementary or even middle school years without prior background in the language.   With small class sizes and flexible grouping by language level, students are scaffolded while acquiring the language.  In the process students develop persistence, empathy, and self-confidence.

The HWIS environment, which is racially, culturally, and economically diverse develops important 21st century skills of flexibility, communication and biliteracy, cooperation – as well as skills of critical thinking and problem solving typically found in gifted programs.  Being in situations where there are different perspectives stimulates creativity and innovation. Studies show that children with diverse friends are more likely to be prosocial and have higher levels of social satisfaction and leadership potential than those without. 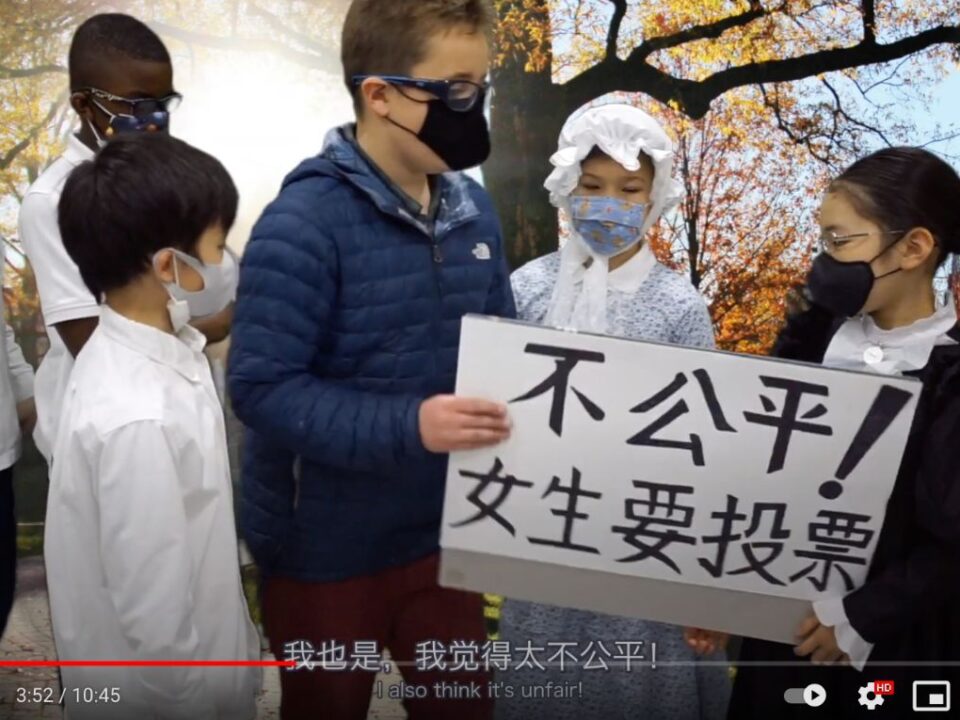 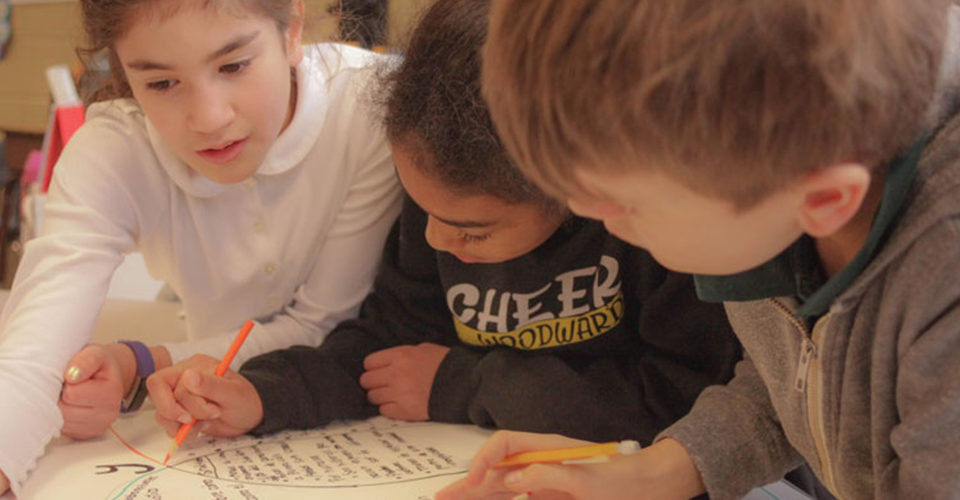