Local children rehearse chanting "The Ballad of Mulan", a Chinese poem eulogizing Hua Mulan, the legendary woman warrior in Chinese ancient history, ahead of the Chinese dance show Legend of Mulan at the Lincoln Center in New York, the United States, March 8, 2015. A total of 36 local children came to the stage and chanted "The Ballad of Mulan" on Sunday, wrapping up the dance show's three-day performance at the Lincoln Center. These children, aged from four to twelve, are from Hudson Way Immersion School and have been learning Mandarin since the age of two. [Photo/Xinhua] 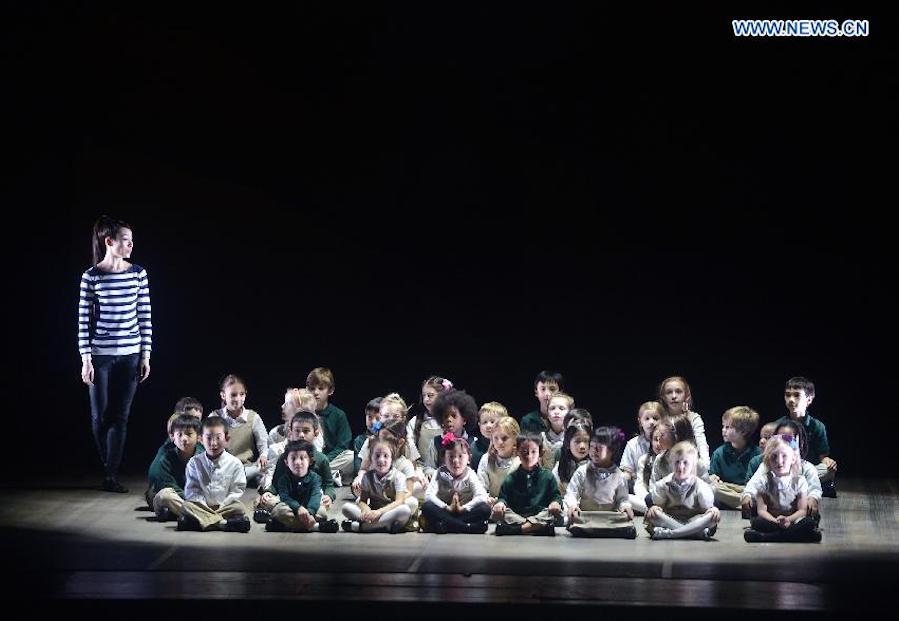 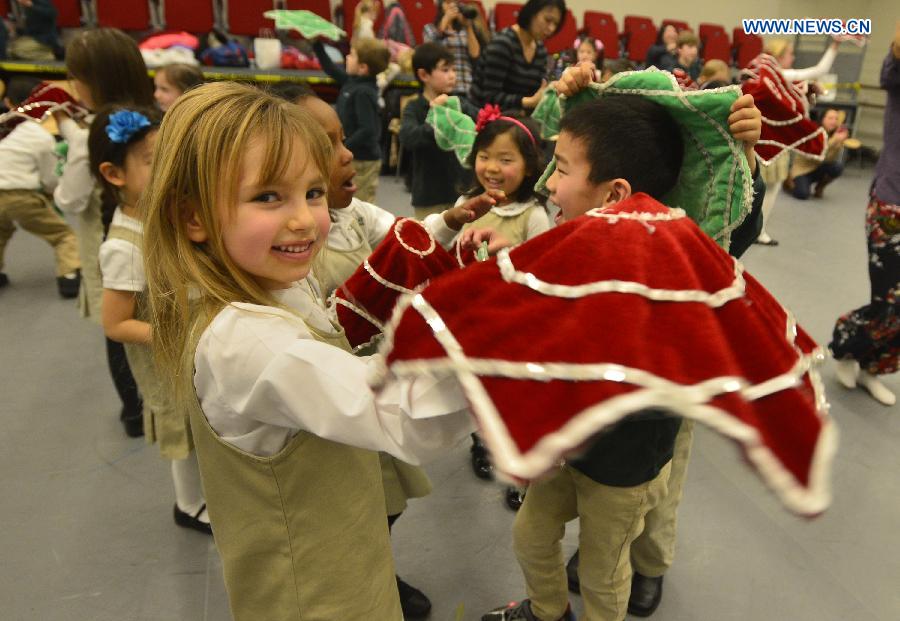 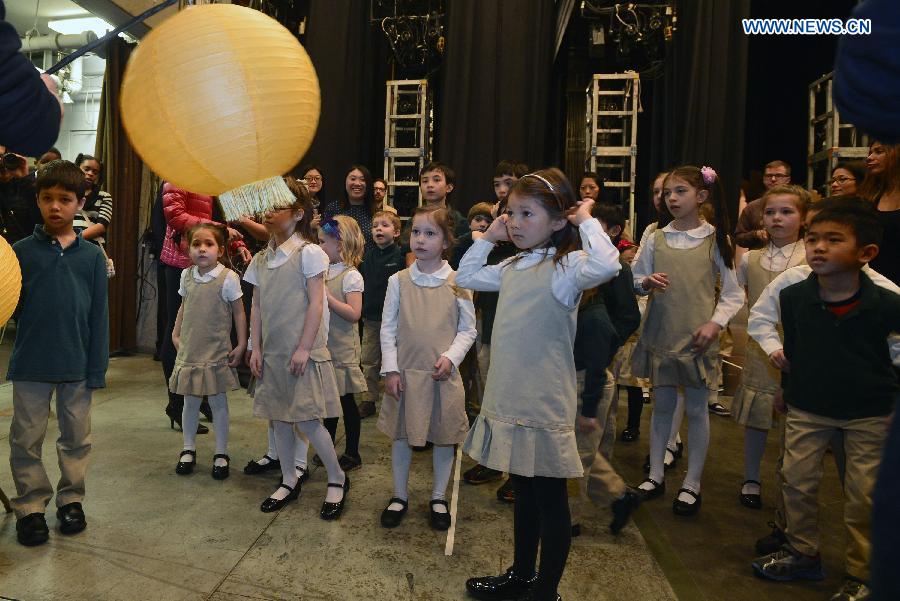 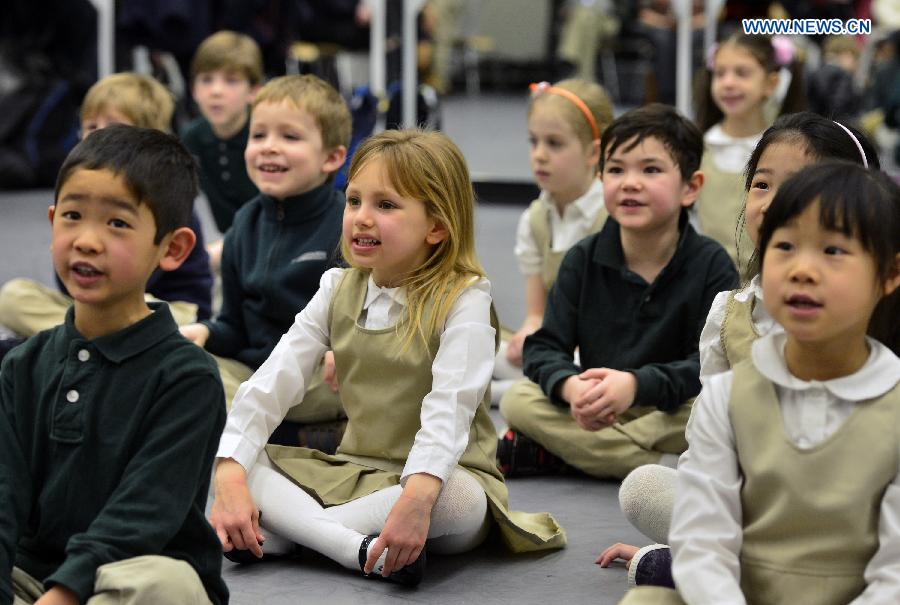 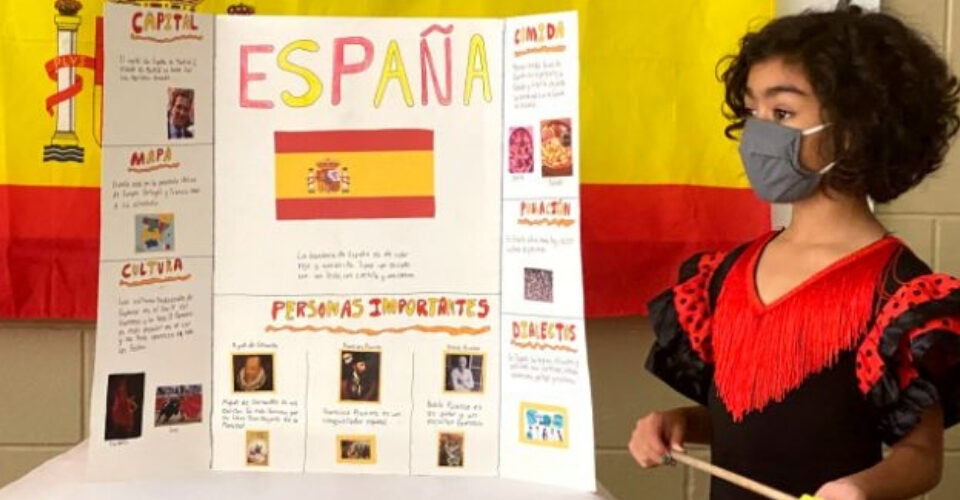 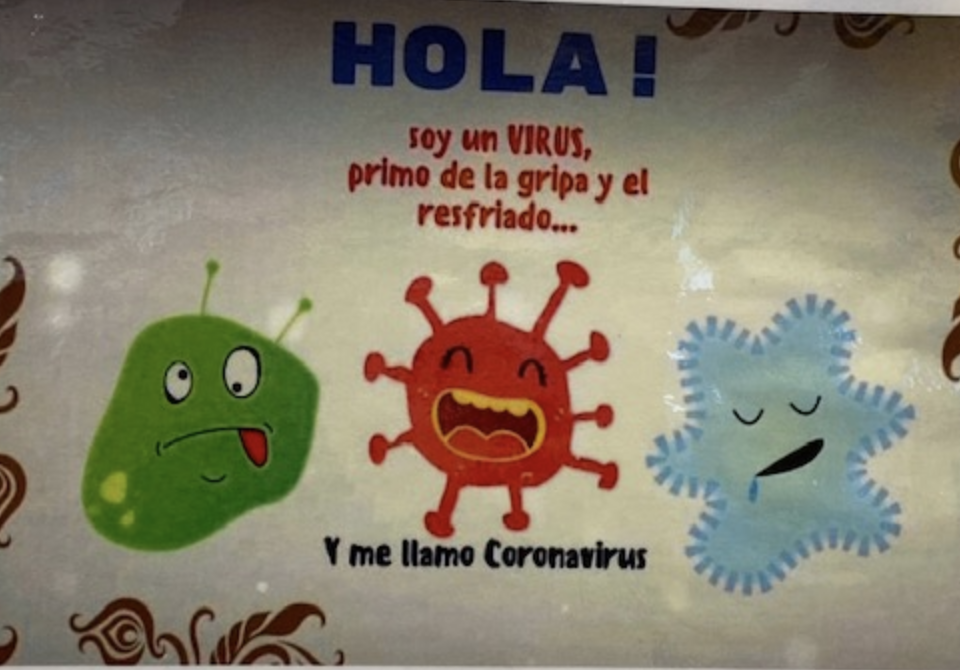