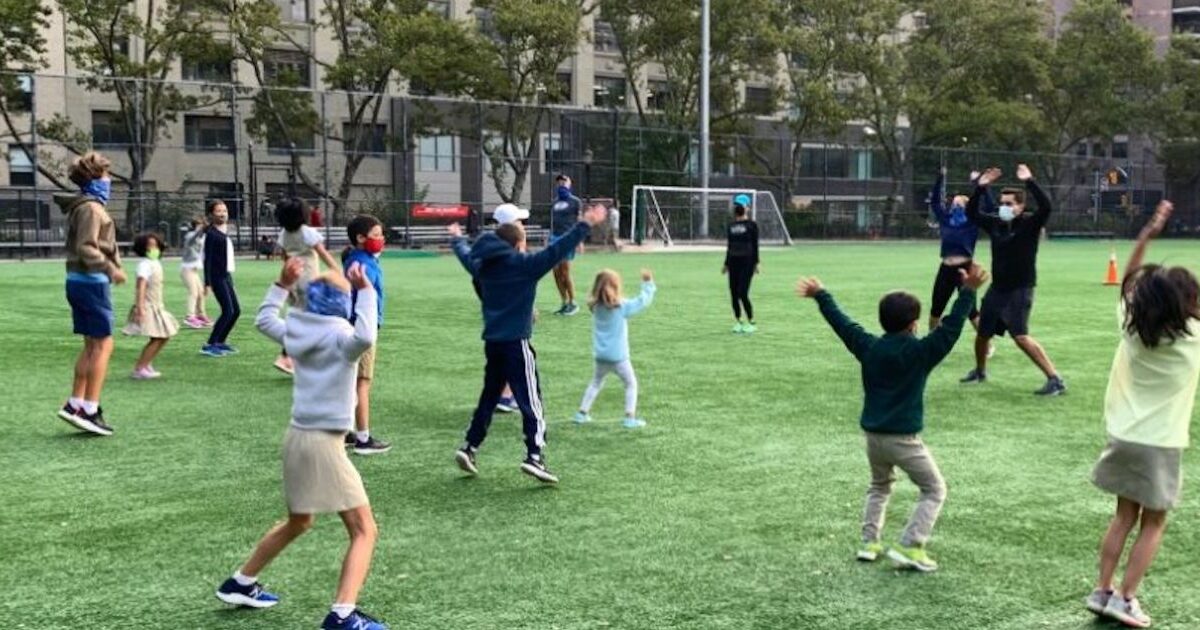 Culture is one of those terms that, when asked to define, is extremely difficult to put your finger on. It’s the fabric woven in our everyday beliefs, attitudes and behaviors. Unseen, but ubiquitous. The word grows in meaning when you use it to describe a group of people. Its definition becomes even more apparent when you put the word “strong” next to it: strong culture. What exactly does that mean?

A culture is a way of doing things. When a school, like Hudson Way, where we send our eight-year-old daughter, Sage, can be defined as having a strong culture it means the people- the families, the students, the administration all feel a certain connection, all like-minded, a common goal: children focused on learning about their world, doing and being their best.

A culture of safety

When parents of my daughters’ friends who attend public school ask me how many days a week your child attends school in person during the COVID-19 pandemic, it sounds like the equivalent of asking how many square feet is your New York City apartment. When I tell them she is in school five days a week, they express disbelief and then ask “how is that possible?!” Trust me when I say “It is.”

During the pandemic, while many schools around the city have either gone hybrid or 100% virtual, HWIS has created a safe environment so that all children (if they choose to do so) can attend school in-person 100% of the time. The administration goes out of their way to ensure everyone feels safe.

Morning drop-off has now become a ritual centered around safety. The kids get temperature checks, sanitize their hands and feet (yes, feet!), and then go off to their classrooms. The desks include blue tape on the floor around each of them to designate safe distances from one another. All of the kids must ask to leave their desks in order to be mindful of social distancing throughout the day. Each night the school gets electro-statically sprayed in preparation for the next day.

The strength in this culture of safety and responsibility comes from their passion in everything they do and the shared goal, ensuring every child can explore their world and be and do their best, even during these crazy times.

A culture of commitment

Strength in the culture also comes from the inexorable commitment of the parents. Each class in the school has two designated class parents. These parents are responsible for being the liaison between the Hudson Way Parents Association (HWISPA) and the class. As a class parent every year I have had the pleasure of organizing and hosting (along with a co-class parent) special events planned throughout the year.

This year, the year of COVID, the role of class parent has become even more critical. Because of the restrictions preventing parents from physically being in the classroom during any parties, my co-class parent and I had to think of socially distant-friendly activities that would keep the children engaged. (Games like bobbing for apples were obviously off limits!)

This year my co-class parent and I organized a virtual Halloween Bingo game with the 4th and 5th grade class. By dividing and conquering the logistics involved in putting this together, we successfully delivered a great experience. Lisa, my co-class parent, coordinated the Bingo while I coordinated the Halloween goody bags for each child. While the close coordination within a classroom might seem like an expected behavior for any school, what makes Hudson Way different is what happened next.

The night before the Halloween party, my co-class parent got word that a few of the other classes were having pizza delivered to their classrooms. Suddenly my Message app on my phone lit up and I was added to a group thread discussing the logistics of ordering and delivering the pizza. The other class parents were happy to assist and helped coordinate pizza pies for the class. Leaving all of the tasks up to one parent (in addition to all of their other professional and personal responsibilities) would have been a tall order. Because the parents are each looking out for the other, class parents are able to get their job done effectively with the right support around them. It’s moments like these that distinguish HWIS from other places. The resourcefulness of the families to pull together and make things happen is unbelievable.

A culture of community

A strong culture evolves from doing things together. Hudson Way’s running club is a great example of this spirit. Started in 2017, with the help of the New York Road Runners (NYRR), the Hudson Way Flyers was a way for the kids to get additional physical activity and participate in a team atmosphere. Once a week, more than twenty K-7 students led by 4 volunteer coaches look forward to working on their running techniques through games and exercises. According to HWISPA President and running coach, Miranda Perkins, the benefits of running spill over into the classroom: “Teachers have commented that they can tell which kids participate in running club as they are more alerts and eager to learn on running mornings.”

Working and being together in a highly supportive atmosphere doesn’t hurt either. According to Miranda, “I believe that the children like the comradery. They have something to look forward to and strive for while keeping physically fit. During practices and races the children cheer, encourage and help each other, it is a true team atmosphere.”

During the year, the Hudson Way Flyers also participate in New York Road Runner Club youth events. The partnership with NYRR has allowed six Flyers to be selected for their student ambassador program. Through this program the children have participated in public speaking lessons giving them many opportunities including speaking at City Hall, and on the news for the marathon as a race announcer. The Hudson Way Flyers is a great example of how the school’s strong culture builds community and social engagement.

As a third year family into our Hudson Way experience and three-time (but not the last) class parent, I believe that the strong culture at the school is a key driver for its success. Hudson Way is one of among many possible educational options for a family living in the nation’s largest city. But if you’re looking for a school that has a strong culture, look no further than Hudson Way Immersion School.
Share 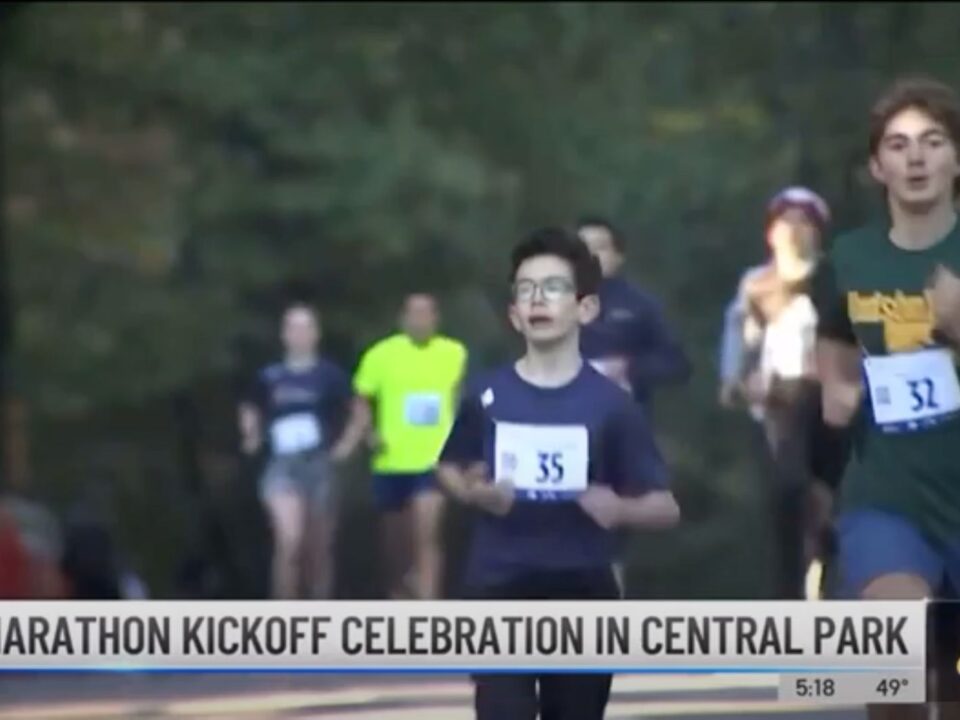 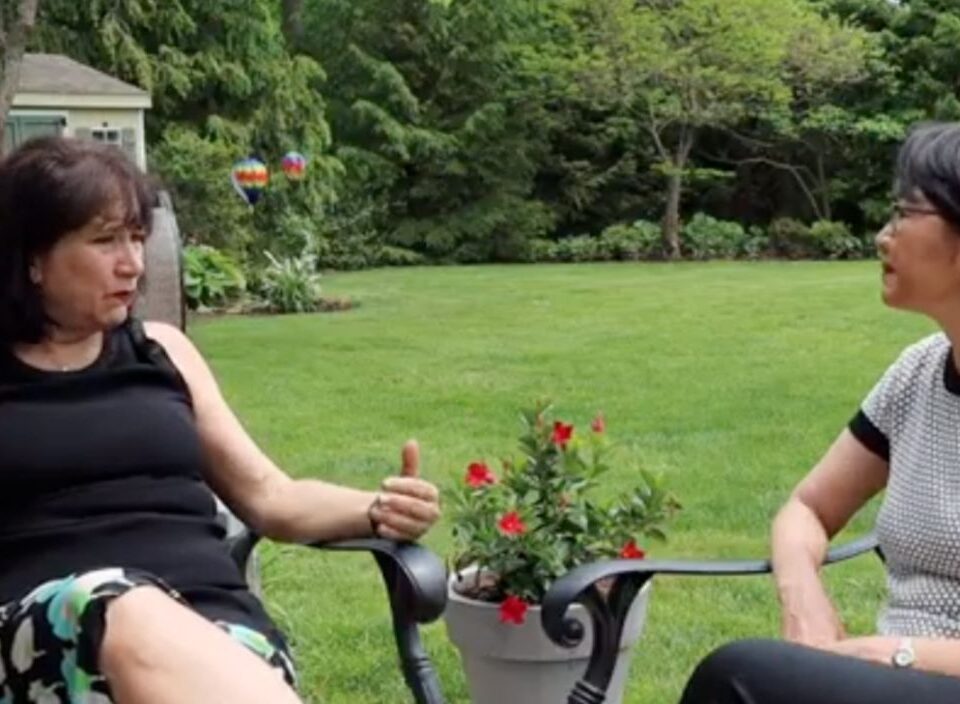