What You Need to Know If You Want to Raise a Multilingual, Global Citizen

Imagine that you are air traffic controller in charge of many simultaneous tasks. You must inform pilots about nearby planes and potentially hazardous conditions like the weather. You must issue landing and takeoff authorizations. And, you must provide flight path changes or directions to emergency landing fields, just to name a few.

Deborah Phillips of Georgetown University says the dorsolateral prefrontal cortex of the human brain works just like an air traffic control system. This is where we pay attention, start tasks and stay focused, all while managing our emotions.

Scientists call this area of our brain the executive function. It contains three main components. The first is working memory or the ability to keep information in mind and then use it in some way. The second is flexible thinking or the ability to think about something in more than one way. The third is inhibitory control or the ability to ignore distractions and resist temptation.

There is no doubt that children today are confronted with far more challenges than their parents ever faced growing up. The world is a more complex and confusing place with the increased access to technology, information and social media. Children must learn to quickly distinguish between what is important and what are distractions. The good news is that executive functioning skills can be developed and nurtured.

Research comparing performance of monolinguals vs. bilinguals has generally reported better performance by bilinguals. Studies using simple tasks such as sorting cards by color and then by shape show that bilinguals are better at shifting and suppressing outside facts.

The studies suggest that bilingualism “trains” executive function through its constant recruitment for language selection. When someone is learning a new language, they are using inhibition because they are having to suppress the non-target language. This effort and attention needed to switch between languages triggers more activity and potentially strengthens the dorsolateral prefrontal cortex, according to Ellen Bialystok of York University in Toronto, Canada who specializes in cognitive and language development in children.

But that’s not all. The Critical Period Hypothesis says that children learn languages more easily because the plasticity of their developing brains allows them to use both left and right hemispheres. This is an important theory because it is generally assumed that monolinguals only use the left or more analytical side of their brain when speaking. While researchers disagree about the exact age of this critical period of plasticity, it is generally accepted that from birth to puberty is the best time to learn a second language.

The more that a child’s brain focuses on a second language, the more of a workout her brain gets. This is why immersion schools, such as Hudson Way, where students spend up to 90% of the day in a second language can truly increase executive functioning. And that is tied to giftedness which is defined as an “advanced and accelerated development of functions in the brain that allows for more efficient and effective use.” Research shows that children are born with the potential to be gifted. But their environment plays an important role in developing those abilities.

Researchers say the executive function is a major predictor of academic success which predicts long term health and well-being. So not only is bilingualism helpful for future job prospects, it actually makes our brains healthier and more actively engaged.

Why is the Creative Curriculum a good model for early childhood immersion? How do the 38 objectives guide curriculum development? 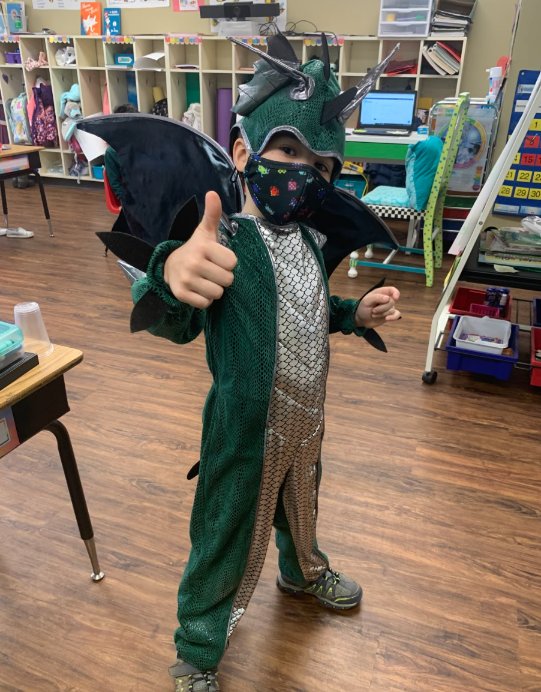 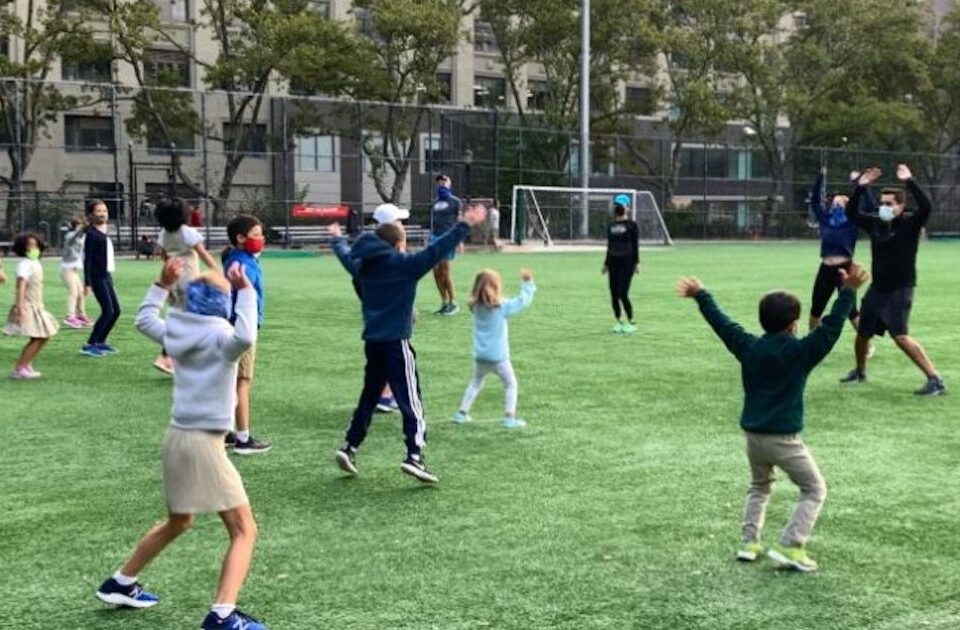 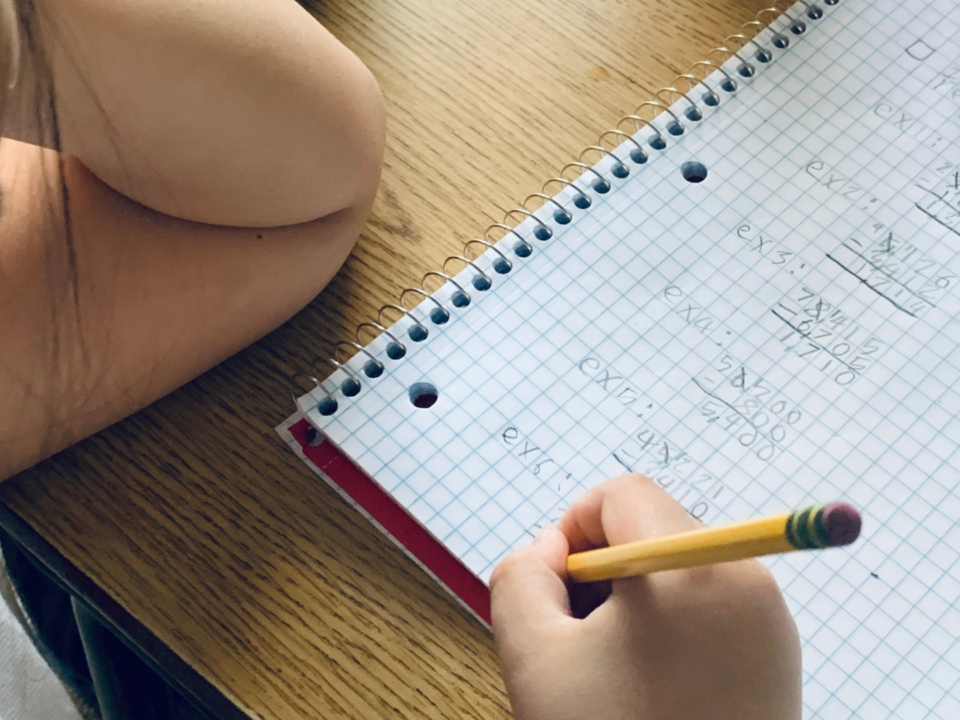