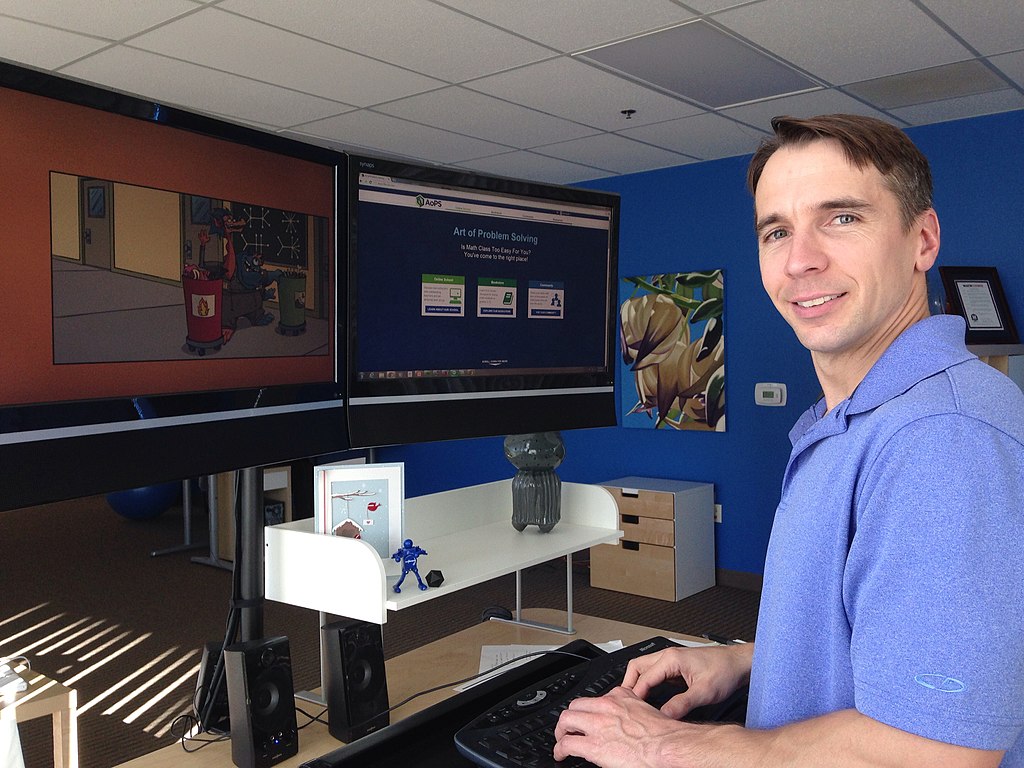 Problem Solving: A 21st century education by Richard Rusczyk
The rote memorization of facts is an insufficient means of educating the youth of today. Instead, problem-solving skills enable students to use the information they’ve learned in infinitely useful ways. Jobs that involve repetitive procedures are becoming increasingly automated. There is a growing need for those who can solve non-routine problems. The memorizer can only solve problems he has encountered already, but the problem solver can solve problems she’s never seen before, and above all, she can create.
Art of Problem Solving Founder, Richard Rusczyk, will talk about the importance of a problem-solving based math curriculum in today’s educational climate, with an emphasis on high-potential math students. Parents and educators will find Richard’s message to be wise and insightful, as well as full of practical tips for how to access math curricula that build students’ problem solving muscles, from elementary through high school.
Richard Rusczyk has authored 7 textbooks and was past Director of the USA Mathematical Talent Search. He was a participant in National MATHCOUNTS, a three-time participant in the Math Olympiad Summer Program, and a USA Mathematical Olympiad winner (1989). He received the World Federation of National Mathematics Competitions Paul Erdös Award in 2014. He graduated from Princeton University in 1993. At AoPS, Richard gets to pursue his life’s passion, educating motivated students.
Thursday, Aug 13
07:00 PM (EST)
Problem Solving: A 21st century education by Richard Rusczyk
REGISTER HERE
[photo credit] Art of Problem Solving / CC BY-SA
+ Google Calendar+ iCal Export 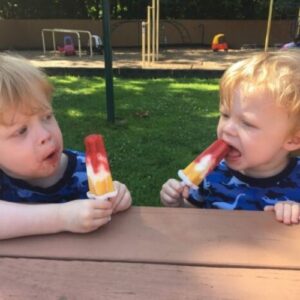 Use coupon code toddler10 when adding Toddler E-Blast to your cart.